Dita Angeles: A World Of One’s Own 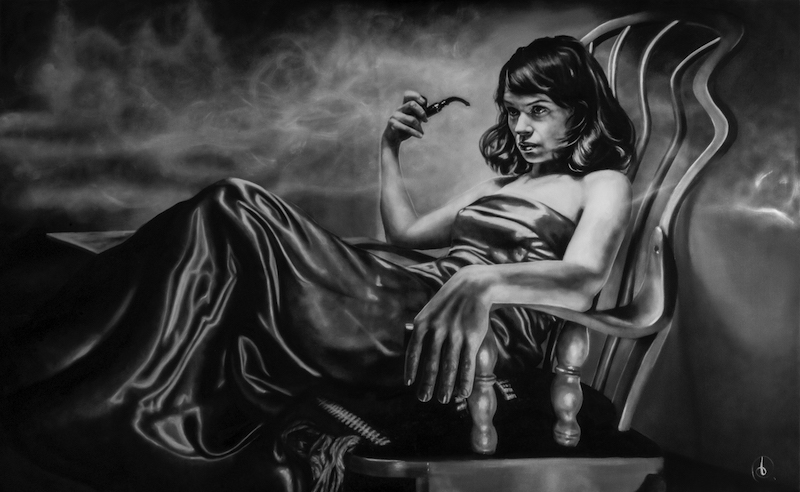 Oil painter and photographer Dita Angeles states plainly that she never fell in love with art.

“I feel that art should be available in all things, and be everywhere, and be about everything,” she says. “If it isn’t, then life is plainly inhospitable, and something only to be tolerated; so it’s rather a matter of reason for living than love.”

Her practice has grown out of this all-consuming preoccupation with art and its place in the world, consisting of hours spent daily over several months to craft striking portraits of people and characters. Working in oils and photography, separately, her works are a potent blend of realism and the fantastic.

Though born in Aotearoa New Zealand, Angeles lived as a foreigner in Asia before finally settling in Brisbane, having spent lengths of time in both Hong Kong and Seoul. Though often feeling like she was on the outside looking in during her time spent in Asia, she credits this time spent as an outside observer as honing her ability to truly observe her sitters. “I pay more attention to the nuances and the ambiance a person gives off than to the technically correct, inventory style of visual representation,” she says.

This departure from the conventional or mundane is crucial to her approach to depicting her subjects, who transform under her gaze into an archetype of themselves.

Their sorrows, joys and passions playout in scenes that distil their identities into frieze-like spectacles – sometimes quiet or reserved, sometimes wonderfully bizarre – to speak to the truth of the sitter.

Her oil paintings pursue a unliteral photorealism to convey true likenesses of their subjects, paying close attention to smile lines and dress folds to create scenes that become, what Angeles describes as “accurately idealised”. It is often hard to tell them apart from her photographic portraits which, through the use of careful and creative post-production, refuse to act as purely documentary edifices, and thus reject traditional associations with the medium.

By using highly saturated colours and unconventional perspectives, these photographic portraits slip in and out of recognisable reality and instead exist in their own worlds.

Angeles is not interested in capturing her sitters in the common sense. Instead, she seeks to represent their true selves, disposing with convention in order to access a sense of authenticity that is often lacking in portraiture.

The result is a body of work that is palpably emotive and decidedly engaging, each piece as individual as the person it depicts.

Artworks for sale by Dita Angeles 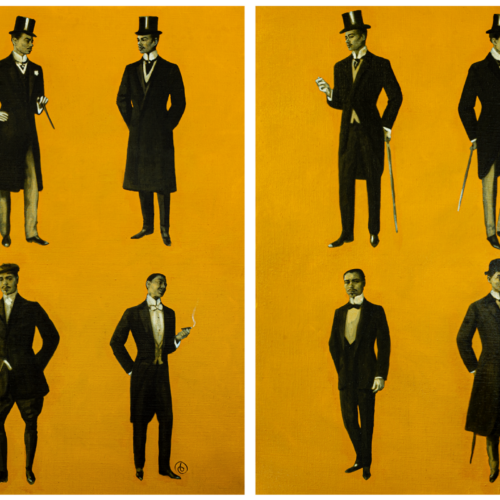 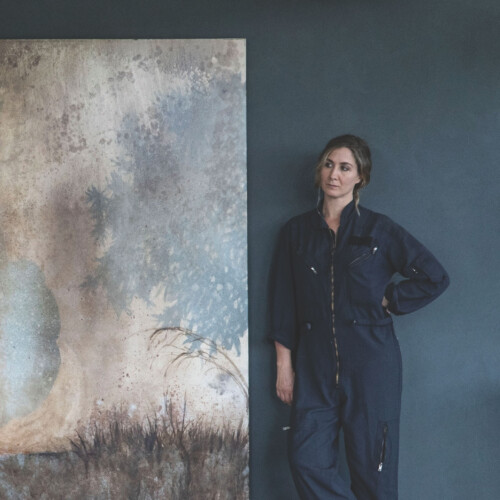 January 11, 2022
Driven by an insatiable curiosity, Gabrielle Pool has long been carving out her own unique journey, with her artwork attesting to the faraway places and foreign influences she has encountered along the way. Charlotte Middleton writes.
END_OF_DOCUMENT_TOKEN_TO_BE_REPLACED
https://artedit.com.au/wp-content/uploads/2022/01/Casas-Secretas-Casa-Vista-Byron-Bay-Hinterland.-GP-1.jpeg 2065 2065 Gianna Hewitt-Brown https://artedit.com.au/wp-content/uploads/2022/03/AE31-web-logo-with-transparency.png Gianna Hewitt-Brown2022-01-11 09:02:132022-01-11 09:10:38Artist Profile: Gabrielle Pool 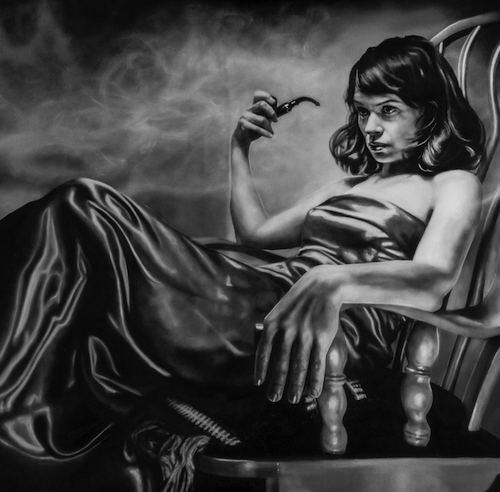