When your job is hunting for new artists and curating exhibitions, how do you choose what artworks to take home at the end of the day? Lucinda Bennett takes us inside the stunning coastal home of leading New Zealand gallerist Jhana Millers. Photography by Russell Kleyn. A house by the sea means different things in different cities. On Wellington’s south coast, it means soft pink sunsets over calm water one day and raging torrents of white water spilling over the road the next. “There’s always something to watch,” gallerist Jhana Millers tells me, “we love the sweeping views from Pencarrow head out past Taputeranga Island to the Kaikoura ranges in the South Island. In summer there are dolphins out the front most days – which we will occasionally join for a swim.” Having never thought that a house on the coast would be available in their price range, when Millers and her husband, Simon, found this house in 2016, they jumped at the chance to buy, despite the builder’s best warnings. Within a week of viewing the property, they were signing the papers, and they haven’t looked back since.

Perched on a hill in Island Bay, Millers’ house feels a little like a treehouse, with its split-level 1970s design, rough wooden columns and jaunty little deck. Millers explains that, while the house wasn’t architecturally designed, “it feels like the builder, Bruce Stewart, was inspired by the buildings of Ian Athfield and Roger Walker. Bruce founded and built the Tapu Te Ranga marae in Island Bay, which was a much-loved building until it burned down in 2017. He passed away a few years ago so we have never met him, but his stepson is my web developer who noticed the view when we were on a zoom call once.”

While the views out the window are unmistakable, they are not the only remarkable sights to be seen in this home. Since opening her eponymous gallery in 2018, Millers hasn’t shied away from showing stimulating, unexpected works from a stable comprised primarily of emerging artists. As a collector, she explains, “at the moment, my focus is on acquiring works by the artists I show and represent. I want to support them in their practices and I also think they make beautiful, important and challenging work.”

One of the most eye-catching works in her home is a lightbox by one of the most recent additions to the gallery line-up, text-based artist Elisabeth Pointon. Knowing the work, which reads ‘BIG DEAL.’, would sell out, Millers justified her purchase as a gift for her husband, Simon, something she could give to him when something was a really big deal. The big deal event never came, but the electrician did come to install the work. The sign now hangs in front of a floor-to-ceiling window, beaming its message into the house from one side, and across the ocean on the other.

If Pointon’s lightbox is the most conspicuous work in Millers’ house, it is another of her own artists who holds the title of most salacious. Millers explains, “In the 2020 lockdown, I purchased a framed monoprint from Robbie Handcock, with the words ‘I pissed here’ marked out of orange pigment. We wanted to hang it in the toilet (not very original), so we painted the whole room a dark colour to make the work stand out. The work makes me smile every time I go to the bathroom. A month ago we bought a crazy vase, Roasted Meth Head Appeals for Drugs from Local Potter Vase, from Laurie Steer and now have that in there as well. Such a great pair of humorous works!”

Before opening her gallery, Millers was working part-time in arts administration while maintaining her own art practice.

Like many artists, the works she acquired during this time were mostly swaps with, or gifts from, artist friends, often to mark special occasions. This practice of acquiring works to celebrate milestones and achievements is one that Millers has continued into her life as a gallerist and curator.

“I have works by good friends that mark certain times in my life, exhibitions, birthdays, works that mark successes or events at the gallery. I recently bought two small works by Hannah Ireland from an exhibition we had with her during a portrait event Face to Face: Portrait Festival in May 2021. I was one of the main organisers of this Wellington-wide event and so these works mark this time and this successful event. Likewise, I have a work of Australian artist Glenn Barkley and ceramicist Jaime Jenkins, works that mark Fired Up: Festival of Ceramics that I co-organised in February 2020.”

While the house itself still has a long way to go with renovations on the horizon, Millers and her husband love waking up to the ever-changing sea views. “We both agree that the house was the best purchase we have ever made and absolutely love living there.” 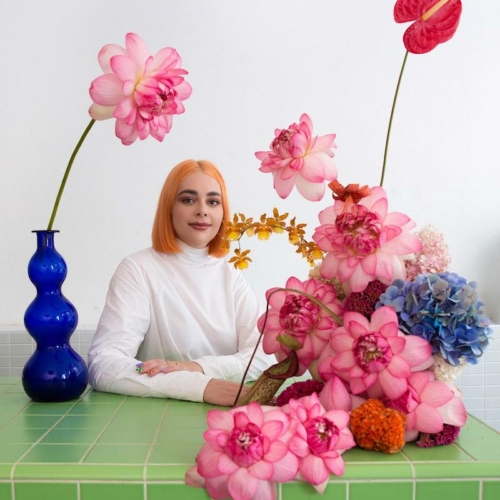 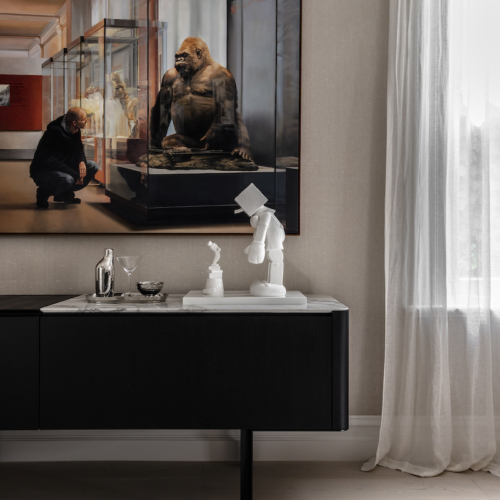 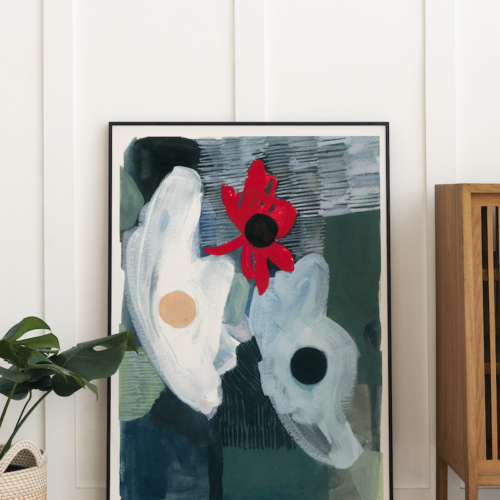 October 15, 2021
Ever wondered what a giclée print is? In the second instalment of our two-part series exploring quality versus quantity, Briony Downes breaks down the difference between art posters, limited edition prints and original works on paper.
END_OF_DOCUMENT_TOKEN_TO_BE_REPLACED
https://artedit.com.au/wp-content/uploads/2021/10/Colourplay_framed_socialmedia-2.jpg 1200 800 Maddy Matheson https://artedit.com.au/wp-content/uploads/2022/03/AE31-web-logo-with-transparency.png Maddy Matheson2021-10-15 13:33:452021-10-15 13:33:45Buyer’s Guide: On the Wall 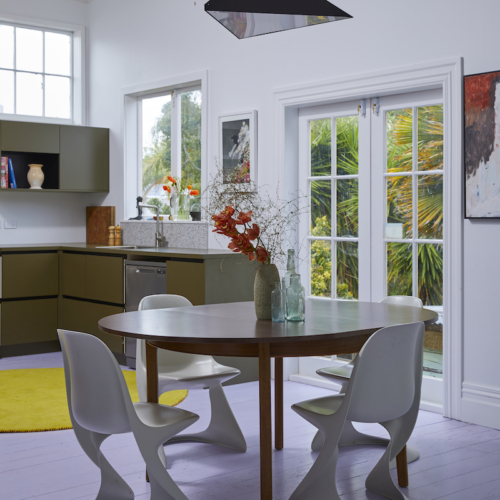 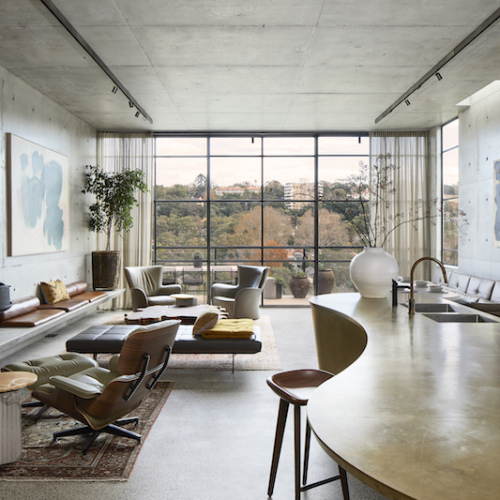 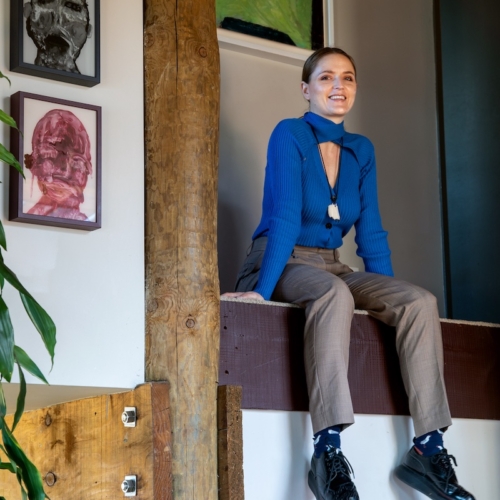 September 23, 2021
When your job is hunting for new artists and curating exhibitions, how do you choose what artworks to take home at the end of the day? Lucinda Bennett takes us inside the stunning coastal home of leading New Zealand gallerist Jhana Millers. Photography by Russell Kleyn.
END_OF_DOCUMENT_TOKEN_TO_BE_REPLACED
https://artedit.com.au/wp-content/uploads/2021/09/Jhana_Millers-39-copy.jpg 1200 800 Maddy Matheson https://artedit.com.au/wp-content/uploads/2022/03/AE31-web-logo-with-transparency.png Maddy Matheson2021-09-23 15:08:532021-09-23 15:08:53Living with Art: It’s a Big Deal
Project Sheet: It all Started with the Art