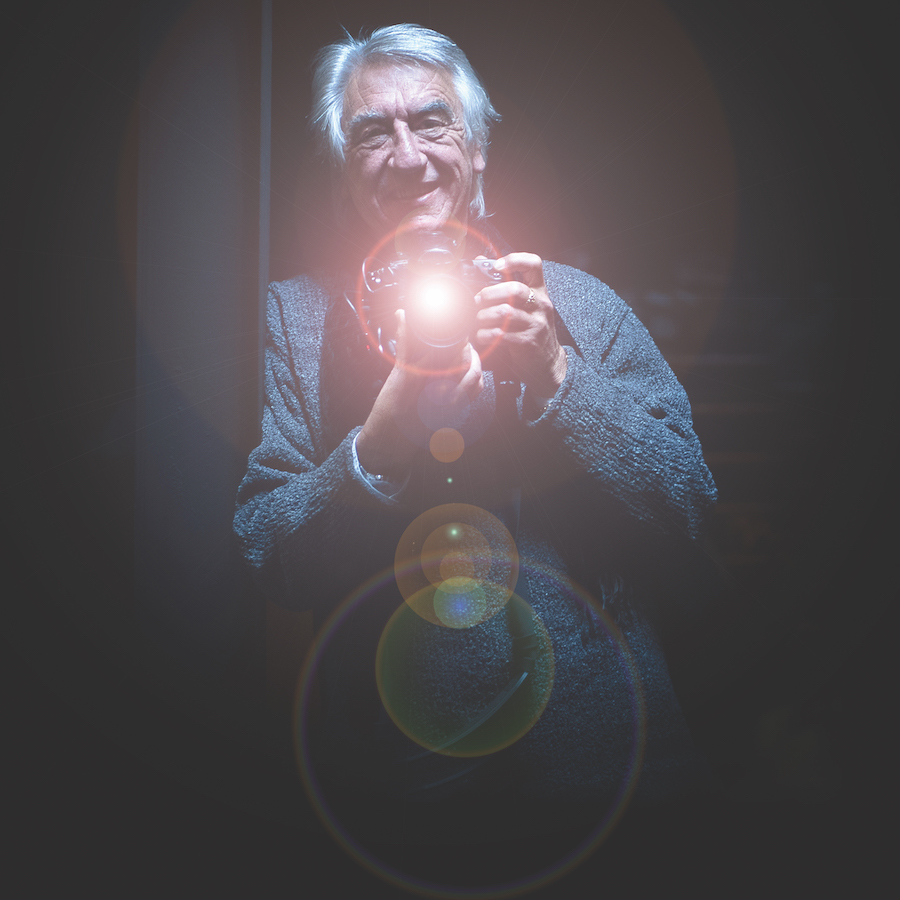 “Photography is an art of observation … I’ve found it has little to do with the things you see and everything to do with the way you see them.” These words by Elliot Erwitt serve as a source of inspiration for Melbourne-based street photographer, Mike Reed. “I love to find and indulge the unusual and fanciful with my lens, searching out the odd, quirky, funny, strange sides of life,” says Mike. Much of Mike’s photography aims at capturing life’s fleeting moments. By wandering the streets of Melbourne city – visual diary in hand, camera in the other – with the intention of getting lost, Mike’s “workspace is the world,” as he puts it.

Mike began his career working in an advertising agency, where he became a film projectionist. “With all the reels and films, I became hooked,” he says. His love for film grew considerably when the artist began regularly attending the cinema. It was here that Mike happened upon Saul Bass’s 1968 animated short documentary film, Why Man Creates; a film dubbed “a must-watch for creatives”. It had a profiund influence on him. Soon after, Mike became a film editor at Cambridge Films before travelling across the USA and Europe for his work. Upon his return to Australia in 1974, Mike started Mike Reed’s Post Production business, which ran for 35 years. Mike carried his camera everywhere, every day. Today, Mike enjoys shooting on film, his F6 (a must-have for road trips), and his Nikon DSLR. “I look forward to creating on camera and evolving ideas slowly like a sculpture,” he says.