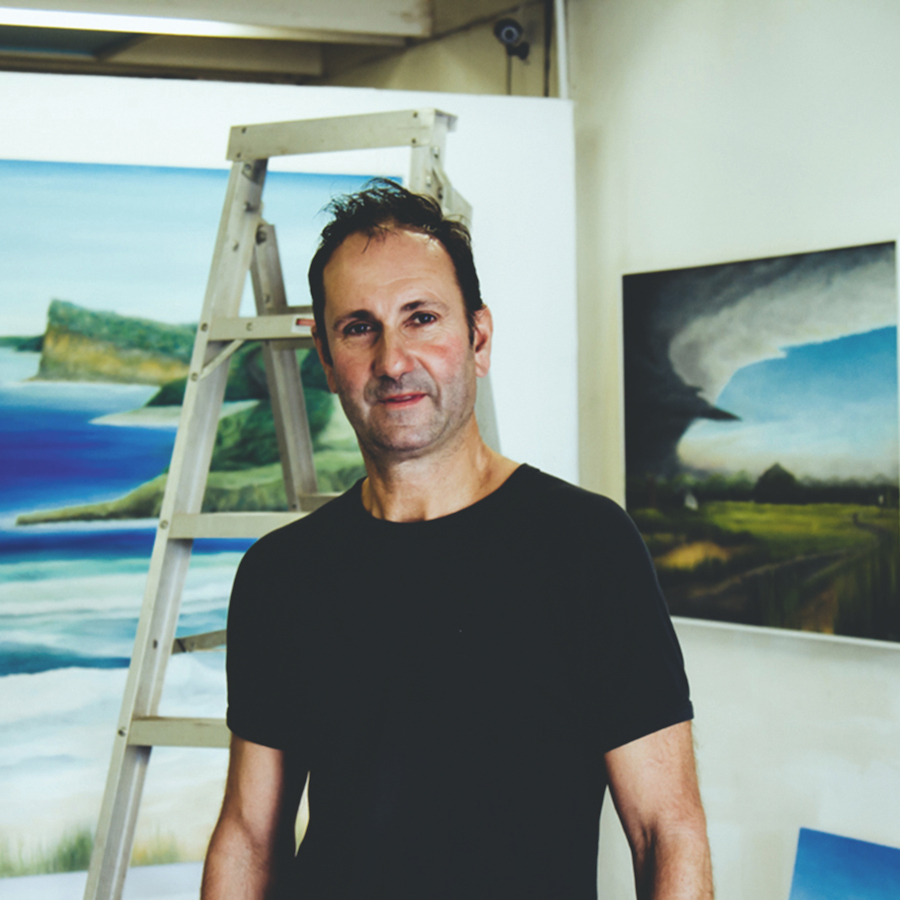 SYDNEY ARTIST DAVID PAVICH IS INSPIRED BY THE AUSTRALIAN LANDSCAPE – BOTH ITS LUSH COASTAL REGIONS AND ITS ARID PLAINS. HE SPEAKS TO STEPHANIE VIGILANTE ABOUT THE EMOTIONAL IMPACT OF THE LAND.

SYDNEY-BORN ARTIST David Pavich is drawn towards the vastness and variety of the Australian landscape. “There are the harsh, dry, arid regions of Australia, which provide an eerie atmosphere,” he says. “And other times lush regions, which generate certain feelings of paradise.”

His paintings are built up from layers of oil paint, but the road to get to the final piece differs depending on where he works. “I usually prefer to do acrylic studies on paper outdoors, mainly because of the ease of handling and fast drying speed,” the artist explains. “In the studio I usually begin on canvas with acrylic also until I’m definite about the composition and colour. After that I begin the layers of oil paint on top. I love the plasticity, vibrancy and freshness of the oil colour.”

It’s this medium that helps David capture the colours of his subjects. “If I am sketching outdoors, early morning is my favourite time,” he says. “I like to be there for sunrise and see the magical colour and light of a new day dawning.” The artist hopes his work evokes an emotional impact on the viewer, whether its calmness, excitement or joy.

David says his passion to draw and paint stems from his childhood. Majoring in art at HSC level, his resultant painting was a finalist within the touring HSC Art Exhibition in 1982 (now known as Art Express). He graduated from the National Art School in Sydney in 1985 with Honours before moving to live in Paris from 1988 to 1993, exhibiting his work in a number of local and international galleries including Musée Adzak in Paris, the Siena Art Institute in Italy and Camden Gallery in London.

The artist is currently working on a continuation of The Sydney Harbour series that he exhibited in September 2017 at Gallery Lane Cove as part of a studio residency. It’s a striking contrast to his previous subject matter of more isolated surroundings.

“After the exhibition, I still felt there was more to expand on in this series,” he says of its continuation.

You can view this collection and others at the artist’s studio shop in Petersham, Sydney on Saturdays between 10am and 5pm, Sundays between 12pm and 4pm, or on Monday to Friday by appointment. 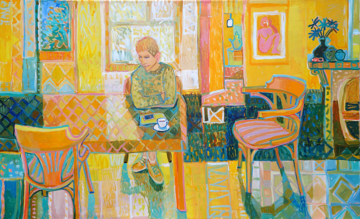 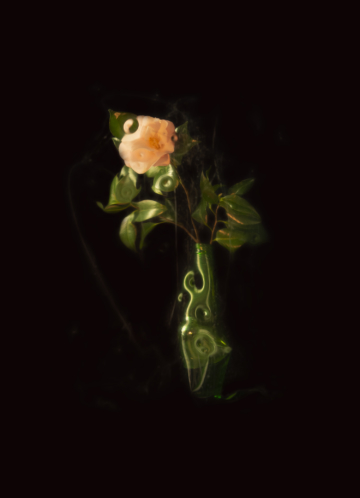 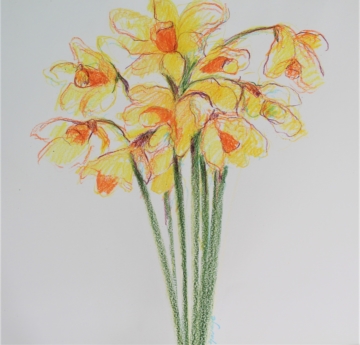