New Zealand-based artist Ayesha Green asks what a Māori aesthetic might be when not framed by Western art institutions. She talks to Rose of Sharon Leake.

For Ngāti Kahungunu and Kai Tahu descendent Ayesha Green, being an artist has become an essential service she can provide for her whakapapa (ancestors). Based in Auckland, New Zealand, Ayesha’s cartoonesque painting practice seeks to engage with processes of reproduction and representation through the lens of cultural value systems. Yet for Ayesha, there is one main question that drives her work: what makes Māori art Māori art?

Since completing a Master of Fine Arts from Elam School of Fine Arts in 2014, Ayesha has made waves in the New Zealand art scene by disrupting Eurocentric systems of hierarchy and its associated cultural framework. “Ayesha’s work is captivating in its ability to contain large complex histories, while also being incredibly personal,” says Jhana Millers, director and founder of Jhana Millers Gallery in Wellington which have represented Ayesha since 2019.

“She has many strands to her practice and isn’t afraid to pit large imposing portraits and botanical paintings up against intimate watercolours or small and rough ceramics.”

While seemingly simple, her works are embedded with symbols of sociopolitical significance placed within new and challenging contexts. “I approach symbols as political systems that are used to create meaning,” says the artist. “It’s the core of the symbol, and it’s sociopolitical implication, that entices me the most.”

Ayesha’s family lineage and upbringing are consistently at the core of her practice, yet her works speak to the larger systemic cultural issues at play between white Eurocentricity and Māori culture within New Zealand. “Eurocentricity is the dominant cultural system of New Zealand and in its force, it demands that other value systems, or other ways of being and acting in the world, are eradicated,” she says. “Those systems of hierarchy and classification do not serve indigenous culture.”

Her most recent series, presented in the group show Release the Stars at Tim Melville Gallery, Auckland, from February to March of this year, saw Ayesha cast her eye back to her and her brothers’ early schooling years. The portrait series appears at first quite innocent, presenting three children sitting diligently for a picture dressed in school uniforms. Yet behind the scenes there is a plethora of symbols and deeper cultural and political criticisms at play.

Based on photographs of herself and her brothers starting their first day of high school, Ayesha was interested in how milestones are recorded and projected. For Ayesha, these photographs represented a type of rite of passage. Yet on a more critical level, they antithesize the problematic nature of Māori children entering an education system which has historically been utilised as a means of cultural assimilation by colonisers.

“There becomes this type of tension,” she explains. “This educational milestone but a milestone that is also about assimilation.”

When I ask Ayesha about how she navigates through Western and Māori styles in her work, she is quick to critique what these aesthetics are and should be. While acknowledging that she was trained in Western art institutions where Western art traditions were the dominant education, she does not believe that the designated Māori aesthetic, as deemed by this system, should be the only way to make art that engages with Māori culture.

“This is something I push at within my work,” she tells me. “Māori art and Māori lives are completely diverse and intersectional and this needs to be more heavily addressed within our cultural framework and cultural discussions.”

How she disrupts these dominant patterns of thinking within her work is hard to pin down. Through reading and feeling, Ayesha takes an image or symbol and starts to strip away it’s social and cultural meaning. How an object has power, and to who that power is given, is an important aspect of her critical thinking and helps her find the relational ties between what an idea is and how it is materially and aesthetically represented. The resulting works may be portraits of Queen Elizabeth II, family members, friends, lovers or herself, or take the form of large botanical-style plant indexes, yet her attention to every minute detail provokes engagement beyond aesthetic amiability.

When I ask Jhana what it is about Ayesha’s work that leaves us wanting more, I come to understand that what we love about the work is in fact Ayesha herself. “Every time I see Ayesha, I leave feeling impressed and a little bit more plugged in,” says Jhana. “Her works are bold and uniquely hers.” 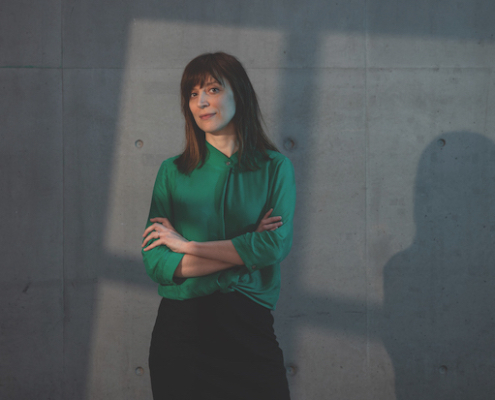 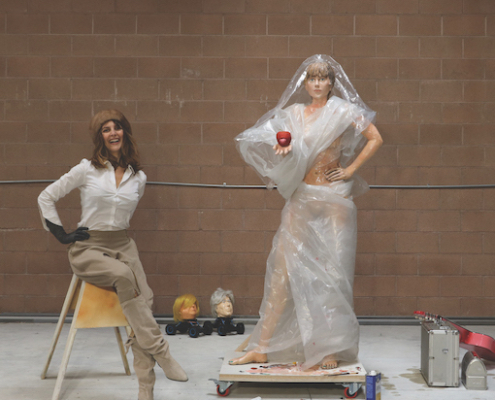 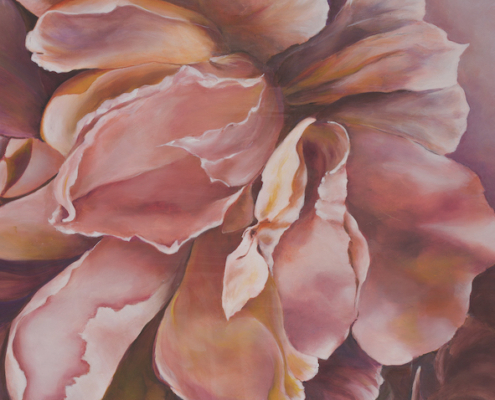