THE ART EDIT TEAM PRESENTS THE ARTISTS ON ITS RADAR RIGHT NOW.

Eden Diebel’s photographic works have a strange transformative power that is at once macabre and beautiful. His aim for the past decade has been to challenge the perception of still life photography whilst making images that have a striking solitary power. Shot in low-key natural light, his work is influenced by a powerful lineage of portraiture dating back to Leonardo’s chiaroscuro and Dutch 17th-century painting. Eden’s objects are given humanesque dignification and sit somewhere between science fiction and antiquity. 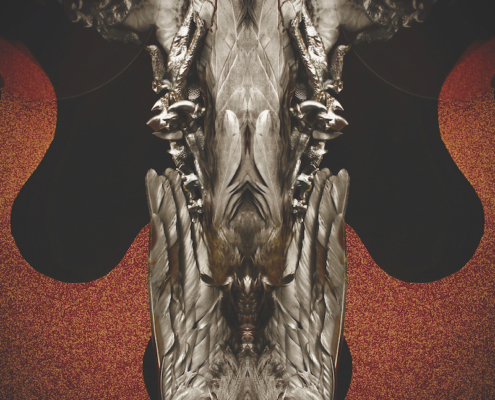 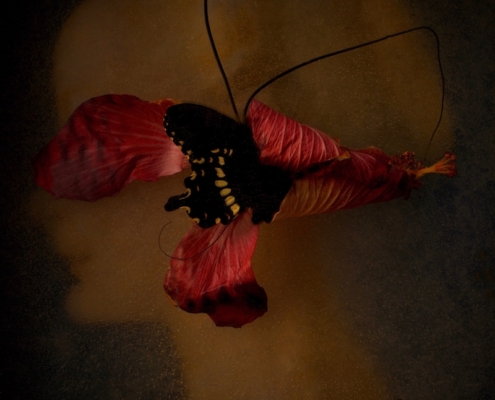 Ones to Watch: Olivia Shimeld
Scroll to top