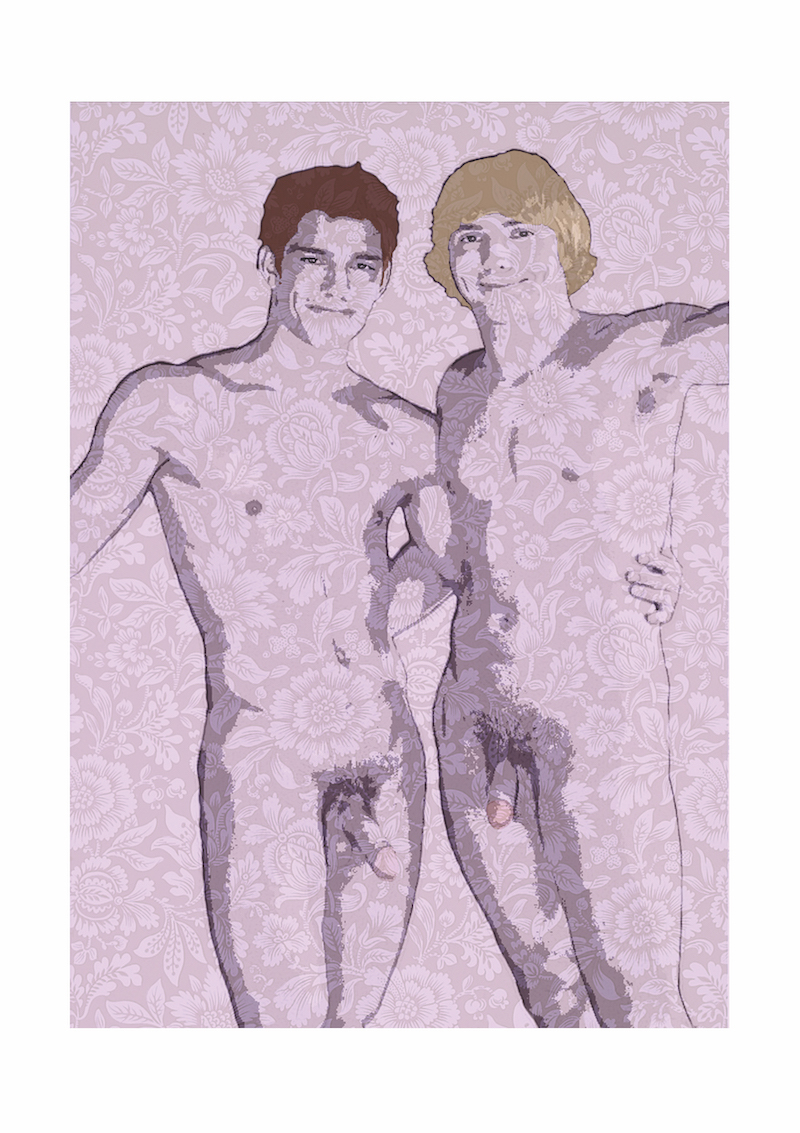 A colourful celebration of the human form, the work of Steve Starr interrogates the human body as a site of intimacy. Sensual, defiant and sexually provocative, Steve’s practice revisits the Sexual Revolution of the 1970s to 1990s where critiques of gender roles, politics and stereotyping were fervent. Taking his cues from Andy Warhol, Greyson Perry and David Bowie, to name a few, Steve is inspired by friends and lovers and works predominantly in acrylic, ink, pen, found objects and photographs to create works layered with the strength and defiance of masculine and feminine sexuality. “This interrogation I think is timely because of the cultural and attitudinal backslide into deeply entrenched conservatism which has occurred over the last two decades,” he tells. “What has manifested is a toxic gaze of poisonous judgment and criticism of people’s appearances and behaviours in popular culture.” 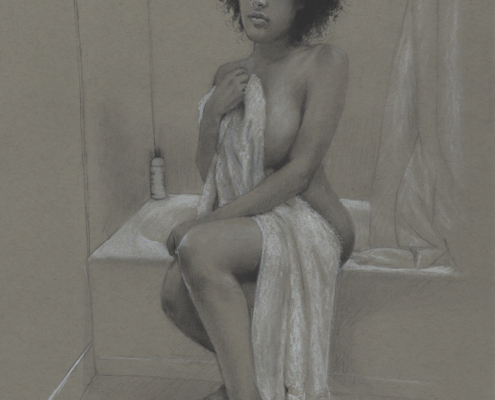 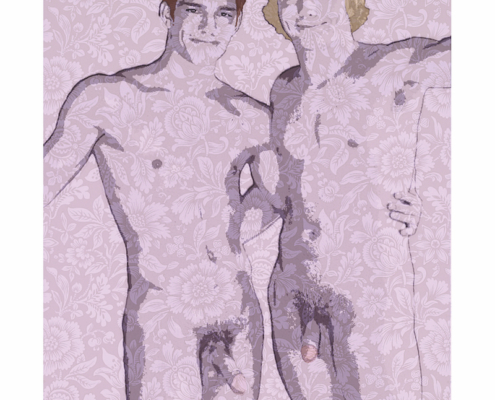 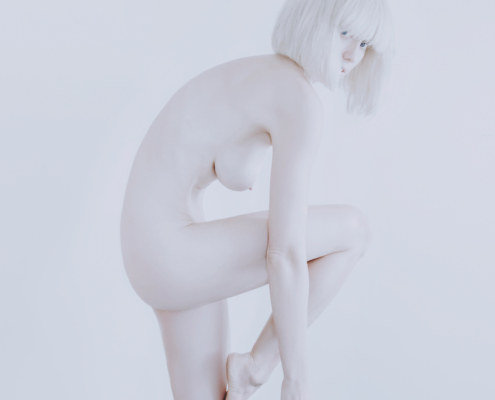