Born in Turkey, Ijlal Olguner is a figurative artist who now resides on Victoria’s Mornington Peninsula. In 2016, she began to create drawings and paintings with protest and activist themes, addressing issues such as gun violence, climate degradation, human consumption, the suffering of animals, and the plight of women. “As an artist, I am often deeply affected by events in the world, and the potent images that we see in the media which often push us to feel overwhelmed or outraged,” she says.

With current work exploring themes of war and fashion, Ijlal perceives similarities in the ways that both phenomena cyclically come and go, seeking to “control, glorify and degrade at the same time.” She tends to gravitate towards portraiture, with a vibrant palette used for heightened emotional intensity rather than mere aesthetic impact. Naming Francis Bacon, Rembrandt, Goya, Cindy Sherman and Norman Rockwell as influences, Ijlal employs a variety of materials including paint, pastel, pencils, pens, and plaster dust, gesso or even glue to achieve different textural effects. Her highly expressive style contributes to the unstable surfaces of her work, communicating a sense of unease. Through encouraging audiences to stop and reflect on the status quo, Ijlal’s artworks attest to her belief that, “art can be a catalyst.” 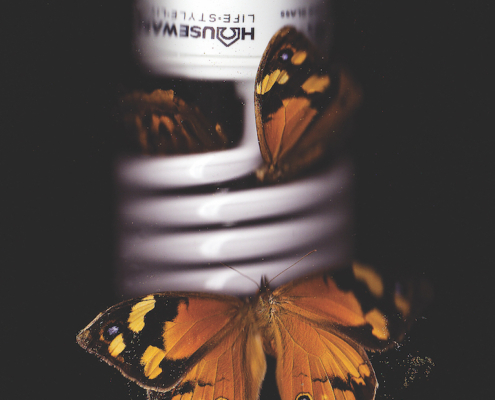 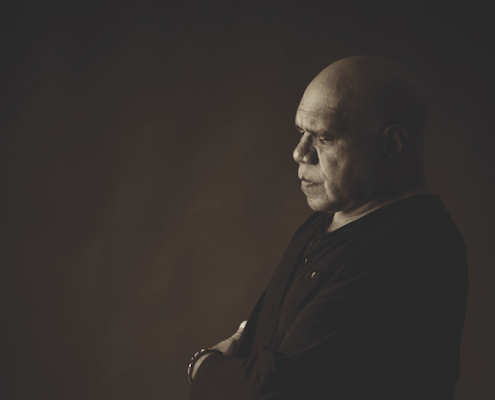 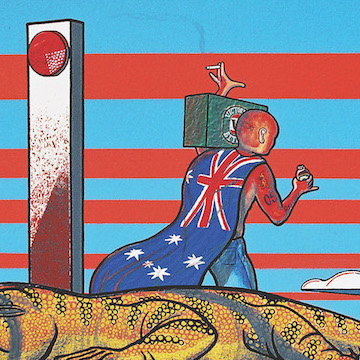