Claire Davenhall is an international artist who graduated from Gray’s School of Art in Aberdeen with a BA (Hons) in Fine Art Sculpture in 2000. She participated in The International Soapstone Carving Event at North Karelia Polytechnic, Finland in 1998, completed an Erasmus Exchange Program with Athens School of Fine Art in 1999 and exhibited at the Royal Scottish Academy in Edinburgh in 2000.

In 2004, Claire qualified as a Specialist College Lecturer in Fine Art Sculpture and was proudly awarded WINNER of the Governors Award for Excellence in Teaching & Learning in 2007 for Community Public Art Projects and nominated for two National Beacon Awards in Art & Design.

She migrated to Western Australia in 2007, where she continues to exhibit her work in beautiful locations, with world-class artists in exhibitions such as; Sculpture by the Sea in Cottesloe, Swell Sculpture Festival in Queensland, Sculpture at Scenic World in New South Wales, Castaways in Rockingham and Brighton Jetty Sculptures in South Australia. She was awarded Winner of the Shinju Matsuri in 2016 and Major Prize Winner of the Drift Installation Awards 2017.

This year she won the International Guest Panellists Choice Award with The Big Draw, the world’s largest drawing festival at the Walker Gallery in the UK and received a creative development grant from the Department of Culture and the Arts in Western Australia.

As an artist she works across a range of mediums, taking her inspiration from poems, quotes and found objects, guided by her ideas and concepts. She enjoys discovering new and exciting materials, techniques and processes, which influence the final outcome of her work. She aims to create thought-provoking work that invites the viewer to take a closer and only gets better the nearer you get. 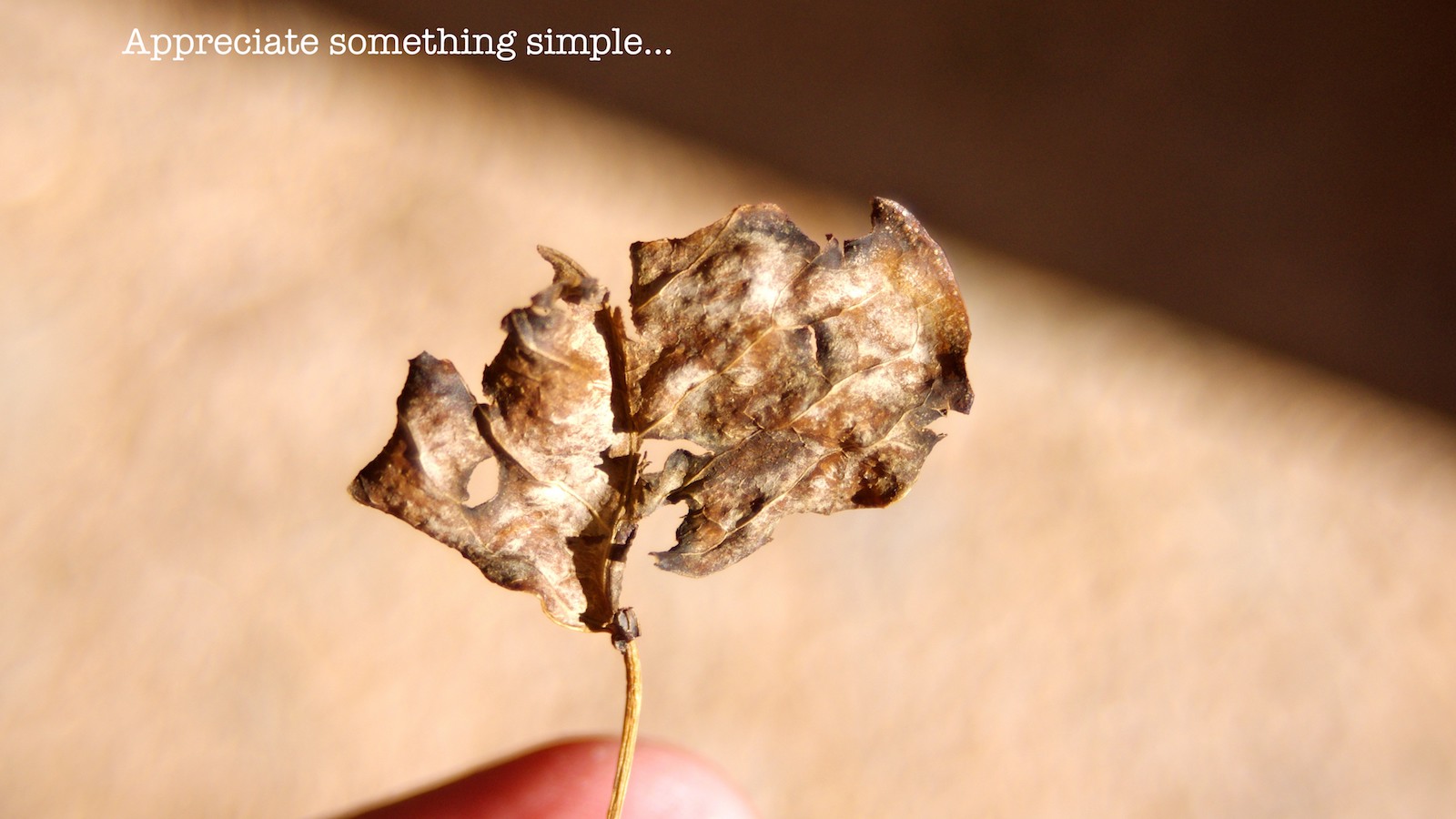