THROUGH HER POWERFUL IMAGES AND INSTALLATIONS, ARTIST TAMARA DEAN ENCOURAGES CONNECTION BETWEEN HUMANS AND THE NATURAL WORLD. EMMA-KATE WILSON WRITES. 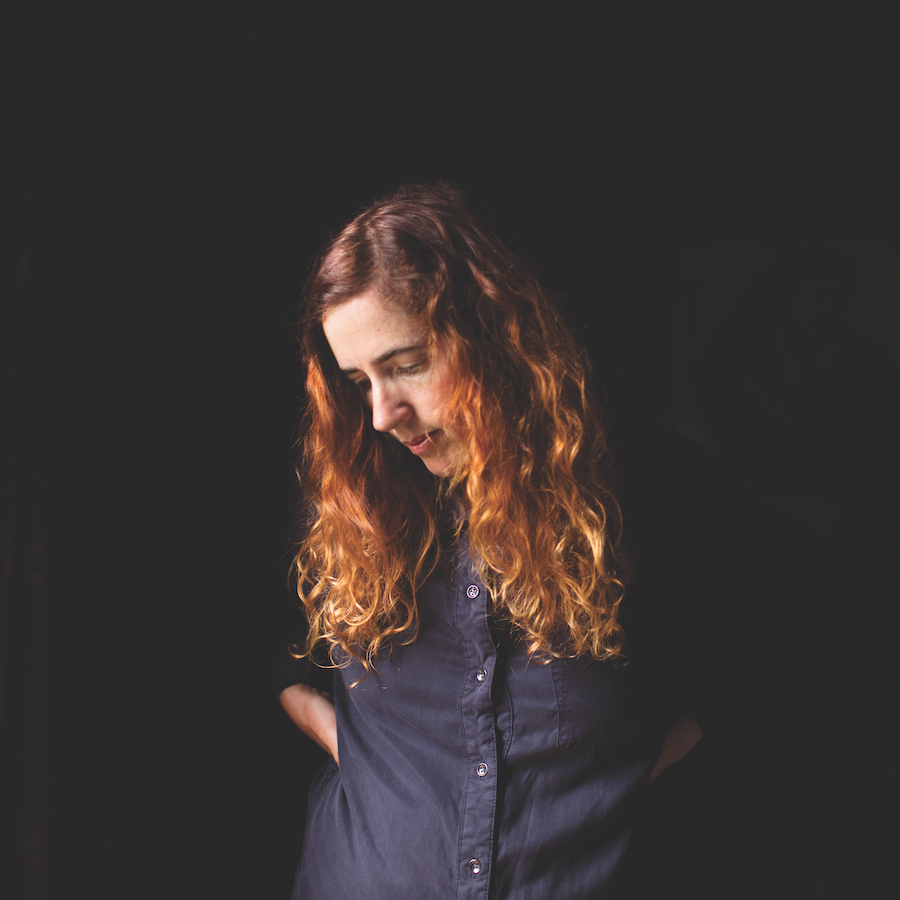 TAMARA DEAN USES PHOTOGRAPHY to tell a story. Her powerful images and installations stand as a memoir to the natural world: its beauty, its dangers, its people. After fine-tuning her photographic skills for more than a decade as a photojournalist at the Sydney Morning Herald, the artist has recently been working on incredible immersive projects using her photos in combination with scent and sound. These works have the power to transport viewers to new and perplexing worlds, where humanity and nature collide.

Tamara’s practice is a constantly evolving one. Her exploration of medium and subject matter can be traced through her works as they seamlessly combine to create mesmerising photo series and media installations. The ongoing motif? Our connection to the world around us.

A 2014 collaboration with the then UNSW director of communications Denise Knight saw Tamara photographing researchers from the university in their working “habitats”: the natural environment. From this collaboration and the resulting work Wild Researchers, the artist went on to create an immersive installation titled Here and Now (2015), in which she brought the natural environment indoors. The work sought to recreate nature in an urban setting with the “smell of petrichor, of nature, the soundscape of insects, and then you’re walking out on these stepping stones into the middle of the water”, says the artist.

Tamara built on the momentum of Here and Now in her work for the 2018 Adelaide Biennial of Australian Art titled In Our Nature (2018). The photo series saw nude, mostly faceless subjects lying, frolicking, dancing and hiding amongst the seasonal flora of South Australia. By following the seasons, the artist drew gripping parallels between nature, the cycles of life and human aging.

In her forthcoming work Outside In (2019), Tamara is crossing mediums yet again. This time she takes on the role of film director, using a full production team that includes renowned cinematographer Josh Flavell. The work will be installed in the lobby of a North Sydney skyscraper as major video piece: a whopping 17 metres wide and four and a half metres high. Through it, Tamara seeks to reflect on the natural environment outside of the built one, “essentially creating a connection between the people in the building to the natural environment that they’re surrounded by”, says the artist.

Tamara’s latest photographic series Endangered is presented at her Sydney gallery Martin Browne Contemporary in August this year (she is also represented by Jayne H Baum Gallery in New York). This new work taps into Tamara’s fear of, and deep appreciation for, the ocean. A shoot for the series recently took place in Jervis Bay on the south coast of New South Wales. It saw 21 women swimming naked, mimicking the patterns of schools of fish and other sealife. Through Endangered, Tamara hopes to highlight the critical role we play in climate change and its resulting environmental crisis. And how we are all deeply at risk. Tamara recently took out the 2019 Moran Contemporary Photographic Prize worth $50,000 with a work from this series.

Aside from being arrestingly beautiful, Tamara Dean’s practice has depth and weight that invites us to stop and consider what is happening here and now. As you walk away from Tamara’s work, her message lingers: always remember your place in the world. And your responsibility for it. 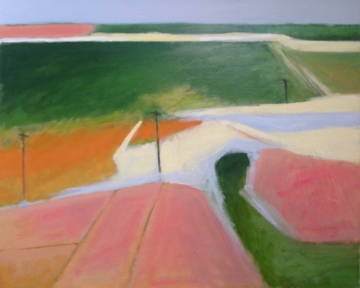