Karen Napaljarri Barnes is clearly very familiar with the subjects she paints. Her budgerigars lean cosily together on a branch, their bodies defined by planes of colour contrasted with a lively background, beaks defined by orange triangles, eyes highlighted and the top of their heads marked with white. Budgerigar Dreaming 4131/18 (2018) focuses on a single bird with green chest, orange head and khaki wing. The background is equally colourful, picking up on the colours of the bird’s markings and adding a few more. These paintings are seductively cheerful and, while far from realist, convey the essence, the personality, of the animal. Brisbane’s Jan Murphy Gallery represents Karen under its Protégé banner – an initiative by the gallery to represent young and emerging artists. “People really respond to the immediacy of her work. She paints directly from the heart without any pretence,” says gallerist Jan Murphy. “And Karen is one of the boldest colourists I have seen. She is brave and intuitive – quite simply, her works are joyous.”

Karen works with the Warlukurlangu Artists Aboriginal Corporation, one of Australia’s longest established Art Centres, founded in Yuendumu, Northen Territory, in 1985. The contemporary painting movement from this area is associated with the beginnings of Aboriginal painting in Papunya in the 1970s. Karen is one of a younger generation who continue to engage with the area’s art heritage. She continues what is, for her, a family tradition. Her grandmother was Judy Napangardi Watson, and Karen learnt about making art through watching and working alongside.

“We were best friends and I went everywhere she went… She taught me the traditional stories,” says Karen. “At first I started to paint traditional way using dots but later I was encouraged to experiment and try new things and to play with the paint. I started to paint in a more realistic way, the same stories but more in white man style.”

Karen has been painting and showing her work consistently since 2006. Exhibiting with Jan Murphy Gallery has resulted in a sell-out exhibition in 2017 (online) and in 2018 (in the gallery), and her work has also been made into a print for Contemporary Editions – a platform that publsihes limited edition prints by some of Australia’s best known contemporary artists. Jan notes, “Karen appeals to quite a young collector, so Contemporary Editions is a perfect fit for her, affordable but with a lot of impact.” Earlier this year Karen was also curated into a group show of contemporary Australian artists by Kevin Wilson. Beyond Reason: Exploring the logic of the imagination was shown at QUT Art Museum in Brisbane, and included artists that, in Kevin’s view, created art unlimited by boundaries.

For Jan, this was particularly affirming. “I believe it is imperative that Aboriginal artists be viewed outside of their Art Centres,” she says. “They need to be shown with their contemporaries within the art world at large – not just their Indigenous contemporaries. She is a young artist with a lot of individuality and a commitment to her practice.”

Other significant exhibitions include Tarnanthi 2016), Darwin Aboriginal Art Fair (2015), international exhibitions in Nice, France and Leipzig, Germany in 2010, and Singapore in 2009. Her work is in the collections of the Macquarie Bank (Sydney) and the QUT Art Museum (Brisbane).

Karen is enthusiastic about the opportunities that increasingly come her way. “I want to paint more birds, big ones and little ones with a brush,” she says. “I want to tell my story.” 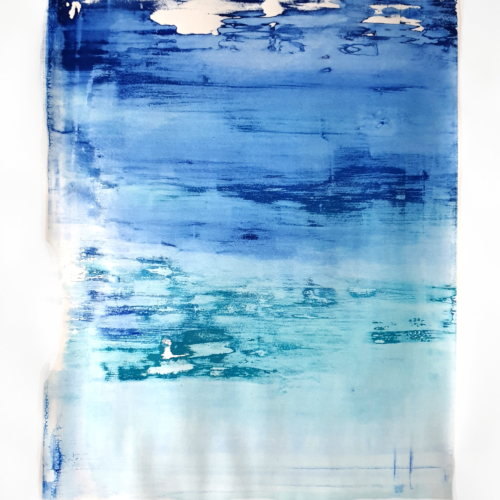 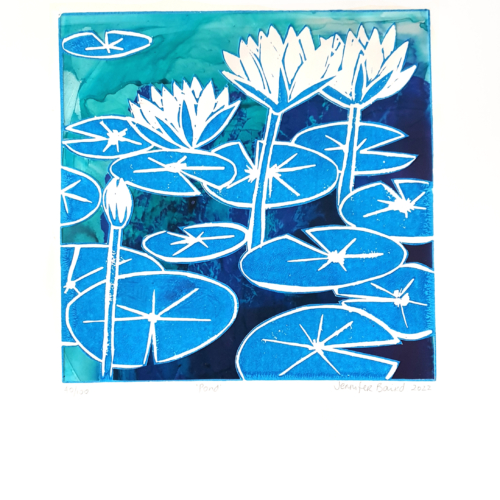 Expert Eye: Clash of the Colours
Scroll to top